The cradle of civilization.

Beneath Iraq’s reputation for war and turmoil lies another almost forgotten reputation –  It’s status for being the cradle of civilisation. It is this reputation that will help make the idea of an Iraq holiday seem almost normal again.

Iraq is home to thousands of historic sites. From the Hanging Garden of Babylon to the Erbil citadel – the world’s longest continuously inhabited settlement.

It might be decades before foreign tourists gain the trust and desire to make the long journey back here.

A once burgeoning tourism market

During the mid to late 1970s the Iraqi government at the time set aside tens of millions of dollars to build up its tourist infrastructure and marketing campaigns. The goal was to attract 500,000 foreign tourists per year. They were well on course before Saddam Hussein seized power and sparked an 8 year long war with neighbours Iran in 1980. Fast forward a turbulent 30 years which includes the gulf war, devastating sanctions, the 2003 invasion and the rise & fall of ISIS. For the first time since the 70s, Iraq can now enjoy a period of relative stability.

Once again an Iraqi government is seeking to breath life into a dormant tourism sector. This April the ministry of Culture, tourism and antiquities announced an $80 million allocation to improve the infrastructure around Babylon and other tourist sites. A much needed shot in the arm for a desperate sector. 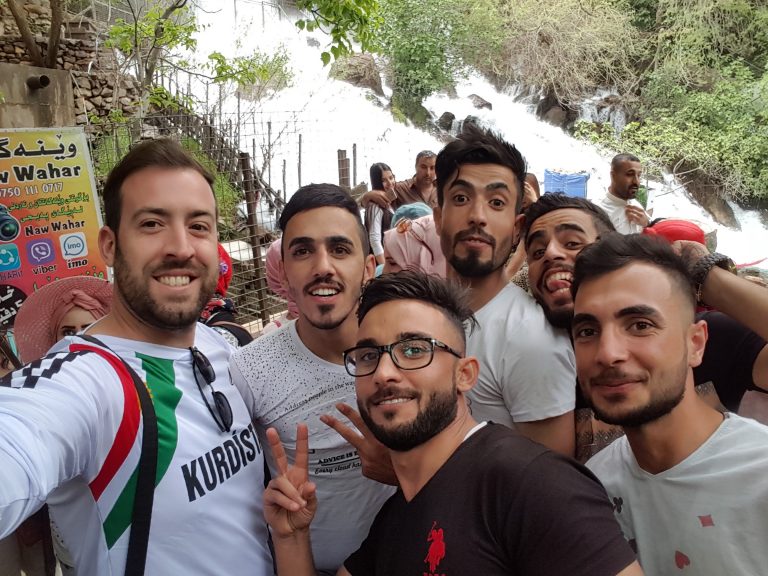 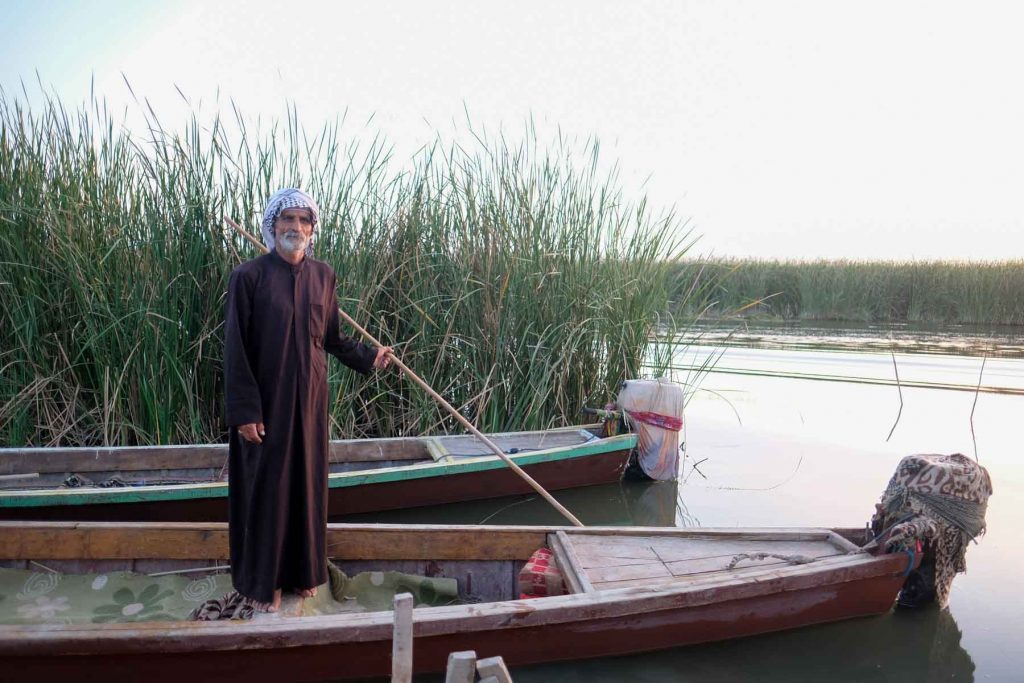 Rising from the ashes

A history of war and bloodshed has not stopped other once war torn countries such as Cambodia and Vietnam becoming holiday hot spots. Admittedly this took decades to come to fruition. As Iraq is released from the evil of ISIS why can’t they rise from the ashes all the same?

It probably wouldn’t be attracting the millions like Vietnam, but given the incredible historic sites, amazing cuisine and genuinely welcoming people; there is massive potential.

Like travelling to any country, you should do some research before you travel. Especially so when it comes to visiting this one. Booking a holiday to Iraq isn’t quite the same as booking a costa del sol package from the high street travel agent. Keep abreast of current travel warning and news cycles. Some regions of the country are safer than others. For example the entire northern Kurdish region is very safe. Iraqi Kurdistan has always remained peaceful even throughout Iraq’s darkest days. It already boasts a thriving tourism economy.

Southern areas around Baghdad, Basra and the holy cities of Karbala and Najaf are now considered safe since the fall of ISIS in 2017. Other areas such as Mosul, Tikrit & fallujah are still no go areas.

Whilst Iraqi Kurdistan is visa free for some nationalities, Southern Iraq has also just become much easier to visit. A visa on arrival scheme for 37 countries is now in place.

If you join a tour group then the visa process can be quite straightforward. We apply as a group. You are then sent an invitation letter and the visa is collected from an Iraqi embassy or on arrival if you qualify.

Now is the time to see Iraq. Yes, the infrastructure is not quite there yet but either are the hoards of tourists. Let us take you on an Iraq holiday you will never forget. See a full list of Rocky Road Travel’s Iraq Tours here! Travel to the Great Mosque of Samarra

How do you get to Iraq?