Where is Berbera, Somaliland?

Berbera is located in North Western Somalia on the gulf of Aden. It is currently controlled by the self declared independent state of Somaliland and is the largest sheltered port in the region.

What’s the difference between Somalia and Somaliland?

So what makes Berbera so strategically important in the horn of Africa? Why does it have such a colorful and unique past?

Let’s take a closer look at its history. 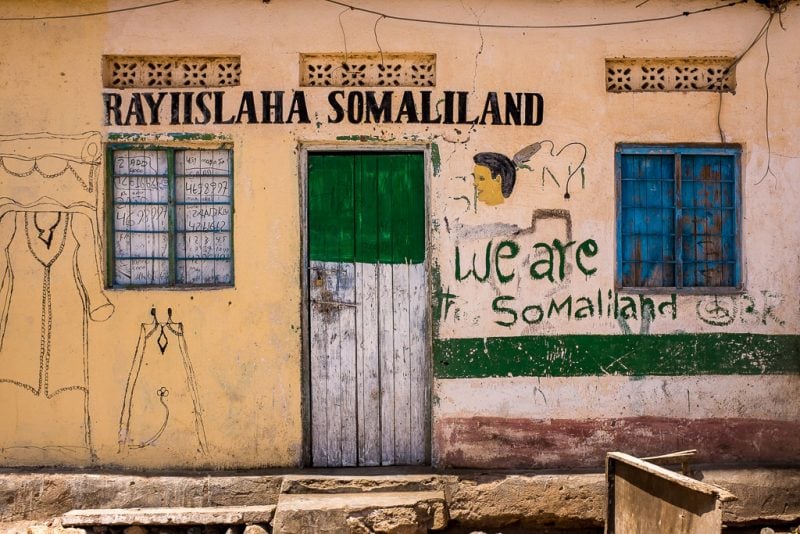 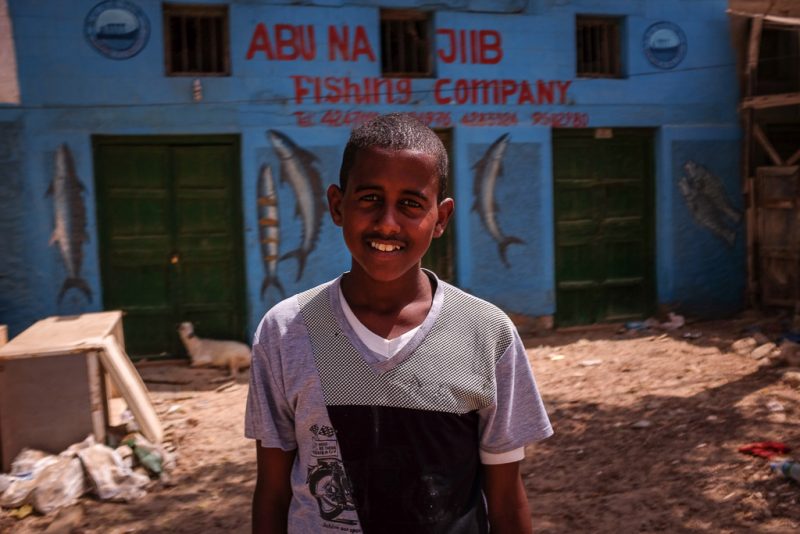 Life as a Trading Hub

Berbera was once the site of an annual trade fair. It was the largest of its kind in the region. Traders from as far as Ethiopia and even India would congregate here in their thousands.

Additionally, the Somali and Ethiopian interiors were very dependent on Berbera for trade, where most of the goods for export were sent. Livestock, coffee, saffron, frankincense, myrrh, hide and ivory being amongst the bulk of the export produce. Most of these shipments were being sent to the other regional Arabian peninsula trading centers of Aden and Jeddah.

From Berbara, caravan trading routes extended into the interior as far as Harar & Shewa in modern day Ethiopia. 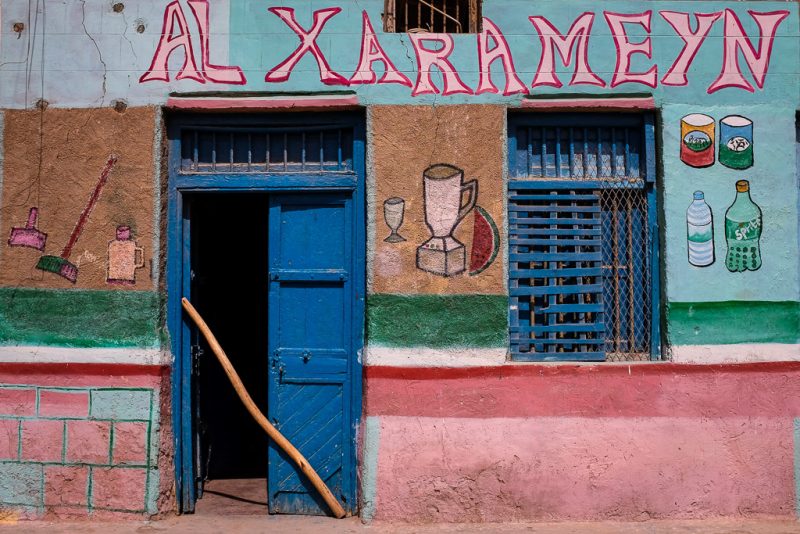 As the only sheltered deep water port on the southern side of the Gulf of Aden, it’s strategic importance has been fought over for centuries.

The British established the protectorate of British Somaliland here in 1888 and administered it from Aden. It was briefly taken over by the Italians in the second world war before becoming part of the State of Somaliland in 1960 and later the Somali Republic.

Today it is Somaliland’s second city and it is still fought over by economic powerhouses.

The port in particular was controlled by the Soviets, Americans and most recently by the UAE who have plowed hundreds of millions of dollars into expansion. Ethiopia also has a stake given the importance of a sea connection to the landlocked nation. 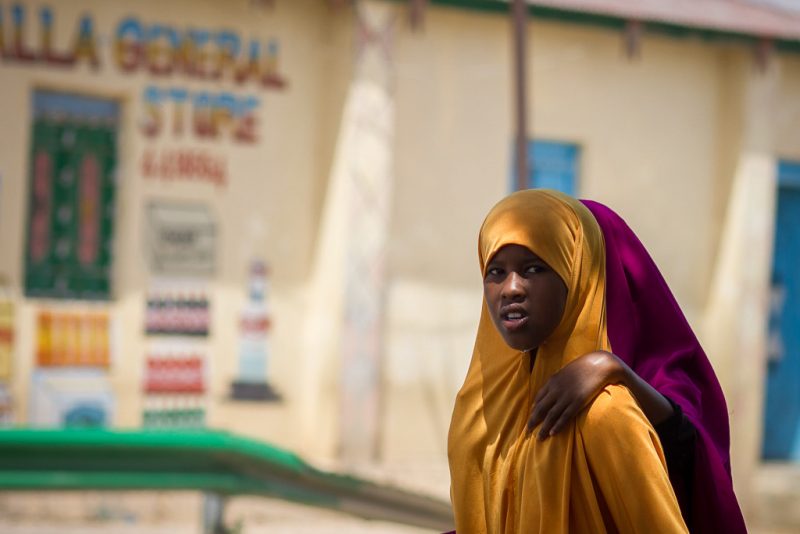 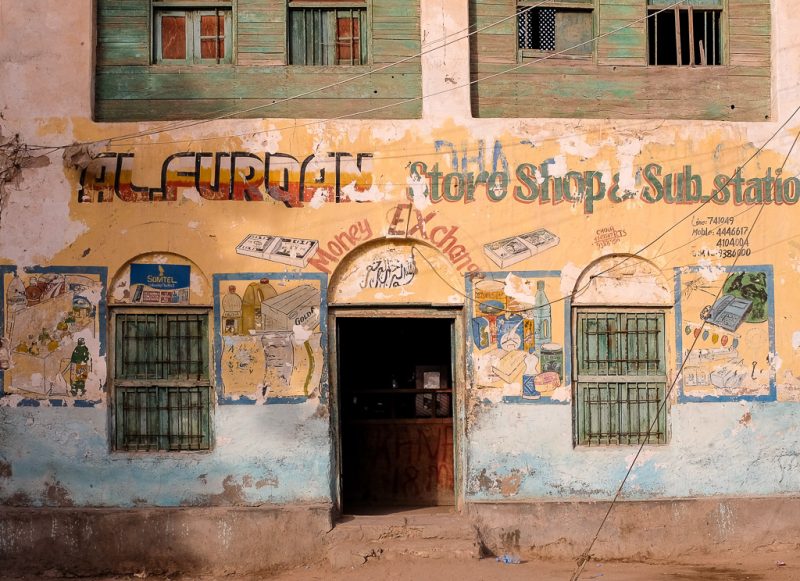 As you may have noticed, Berbera stands out for its array of colourful and crumbling buildings. All shops and advertising are hand-painted, which makes any walking tour through the city quite the memorable experience.

The city was badly damaged in the Somali civil wars in the 80s and 90s. As you wander through the streets you might wonder if much of the city centre was ever repaired. Still, there’s something beautiful about the colorfully painted rubble.

Make sure to head to the beaches here too. You might be kindly asked to leave the beach by armed officers at 6pm though. This is for your own safety however as they are merely concerned about people being in the water after dark.

Another must do is a boat trip around the port and along the coast. Keep an eye out for the numerous rusty shipwrecks not far from the shore. 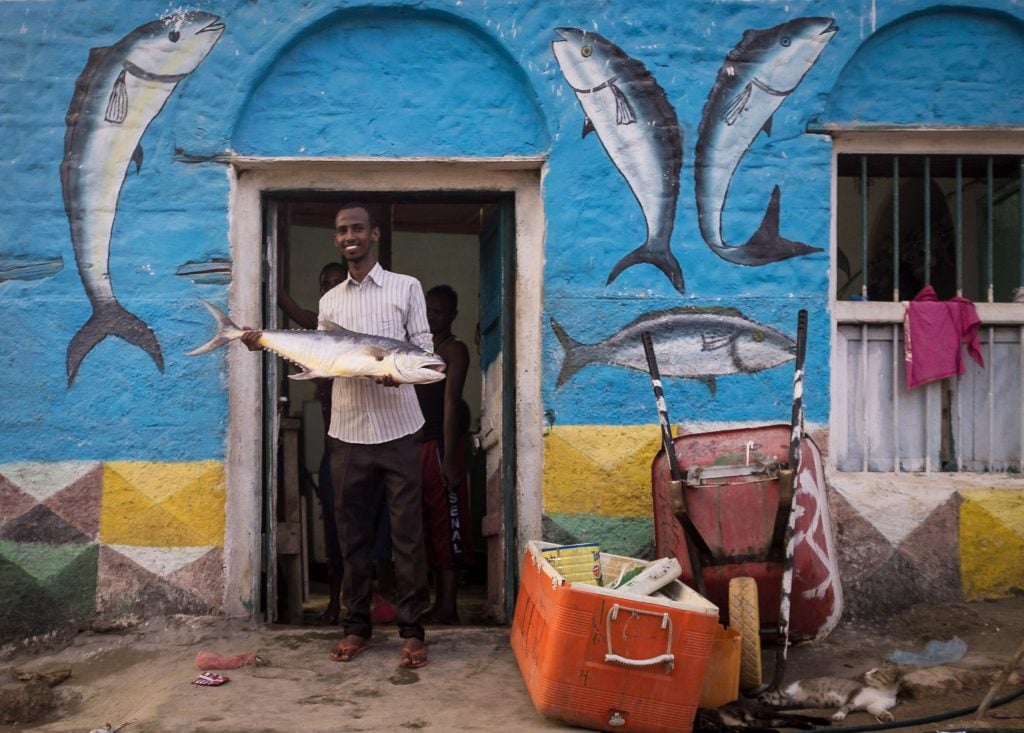 How do I get there?

Even though Berbera has recently modernized its airport, it has never received regular international flights.

The best way to travel to Berbera is via the Somaliland capital city of Hargeisa. FlyDubai offers a daily connection to Dubai. Check out our Somaliland tours and choose when you want to travel there. Combine Berbera with other must visit sites in Somaliland like the ancient caves at Laas Geel and all of what Hargeisa has to offer. Get in touch for more info!