The Birth of the Eritrean Steam Train

The East African nation of Eritrea was once the jewel in the crown of the Italian Empire. The Italians left a huge mark on the architecture and infrastructure of the region. Perhaps none larger than the Eritrean steam train.

Construction of the line began in 1887 and lasted into 1932. The primary goal was to connect the Eritrean capital city of Asmara with the Red Sea port city of Massawa. It was later extended westwards to the town of Bishia.

Italian Dictator Benito Mussolini had envisioned extending the railway to Sudan and across Ethiopia. His failed conquest and defeat to the British in the Second World War put a stop to this. 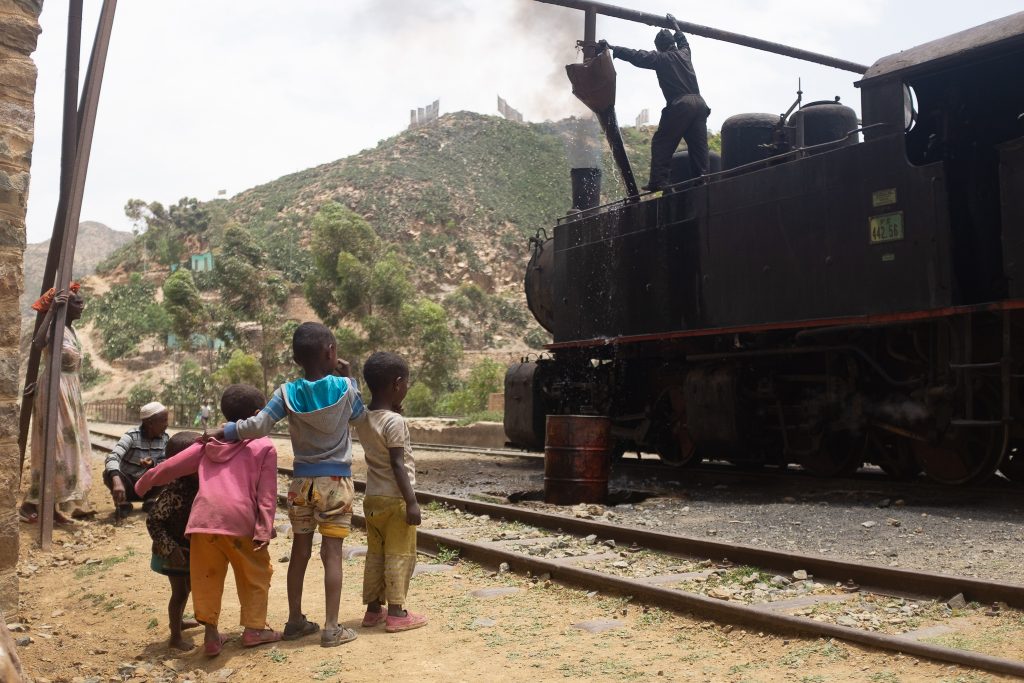 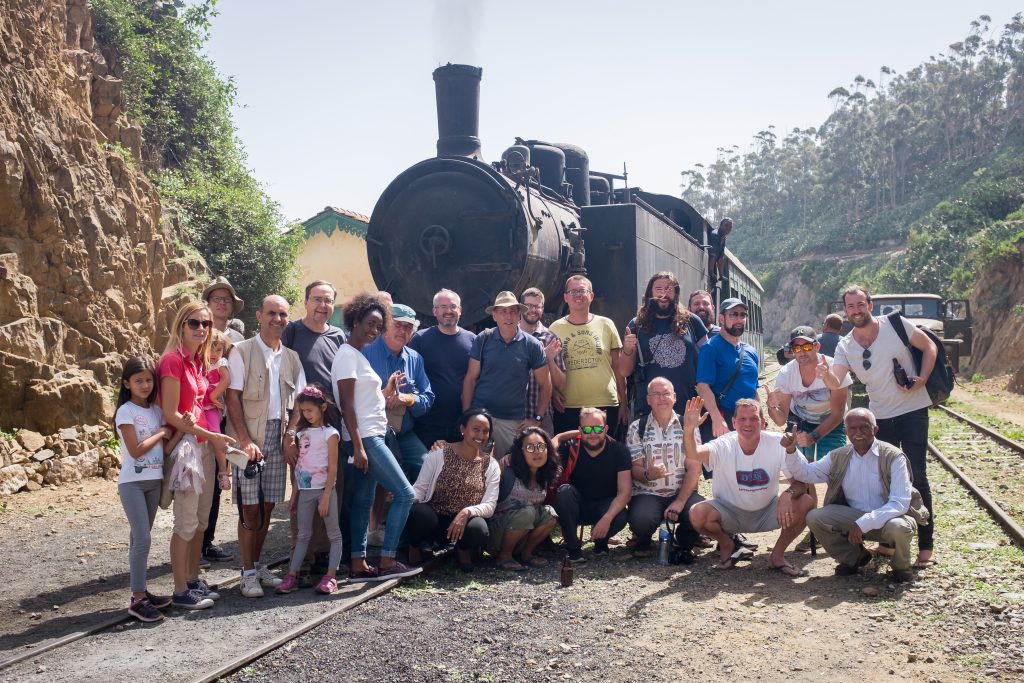 The Magic of the Eritrean Steam Train

The original railway took in 30 stations, had over 1500 bends, 65 bridges & 39 tunnels through the mountains.

The route would take it from sea level at Massawa, through the desert Eritrean lowlands and up steep escarpment’s to a height of 2,300 meters on the Asmara plateau. It was an incredible feat of engineering at the time.

The rolling stock equipment still in use today is the same that was used 100 years ago. The locomotive is a mallet built by the Ansaldo company in Genova in 1938. The passenger cars were build in Milan in 1911 and still use a breakman to manually apply the breaks on each wagon. 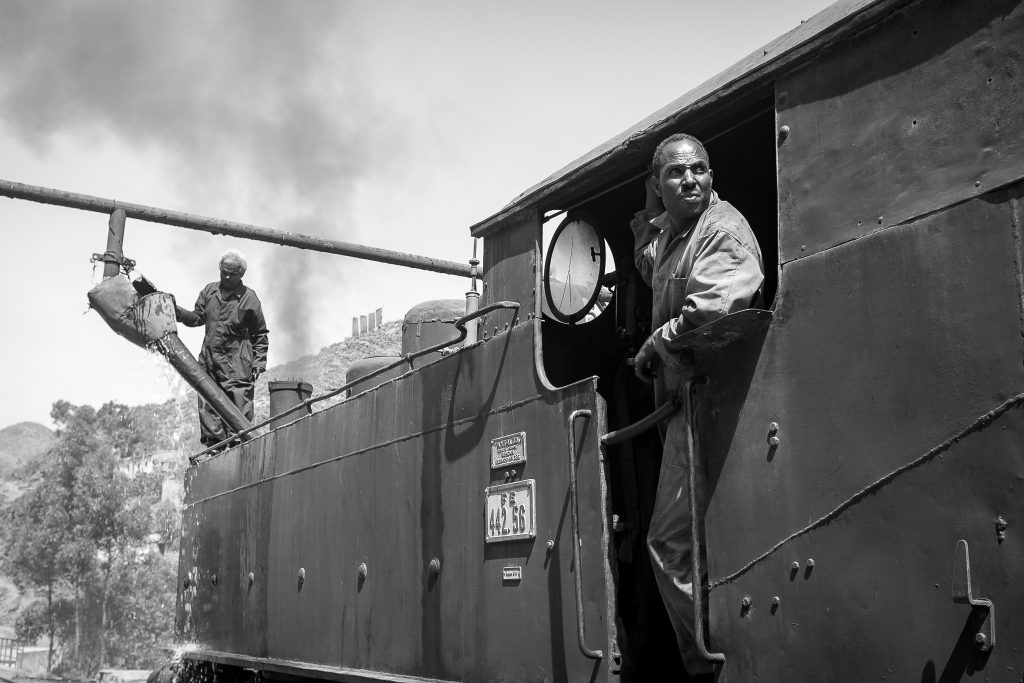 Decline of the Railway

The railway reached its peak during the Italian war effort in the mid 1930s and again in 1965 when the line was carrying half a million passengers a year plus over 200,000 tons of freight.

By this time however, improvements on the Asmara to Massawa road meant that freight & passengers could now be transported more efficiently and cheaper.

By the 1970s it fell out of use altogether due to mismanagement by the now ruling Derg regime in Ethiopia. Years of war following the occupation of Eritrea saw much of the railway completely destroyed. 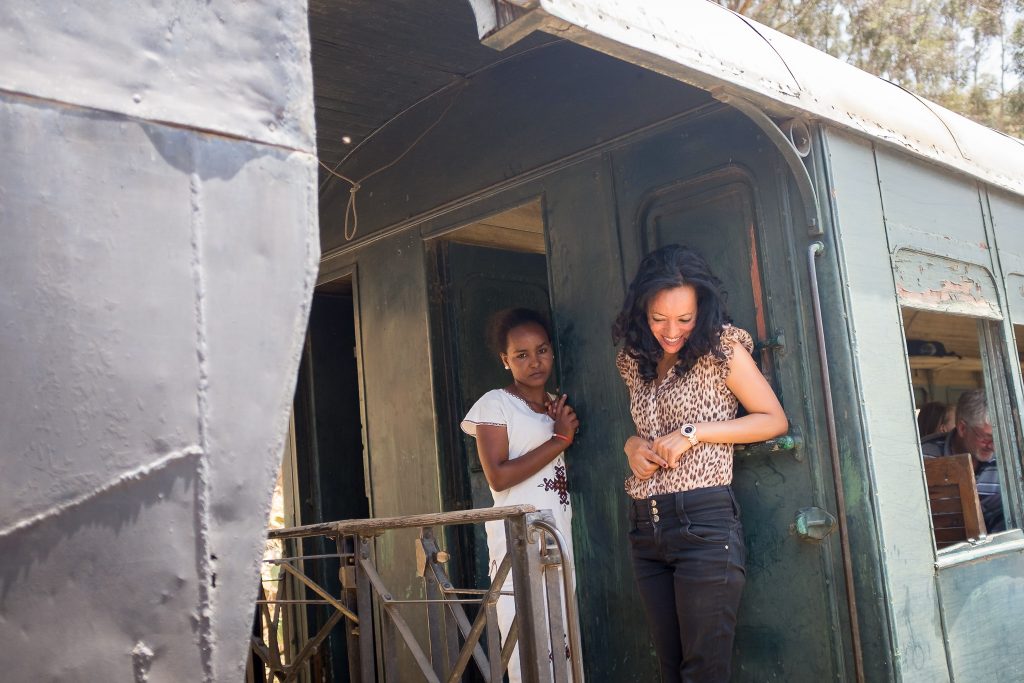 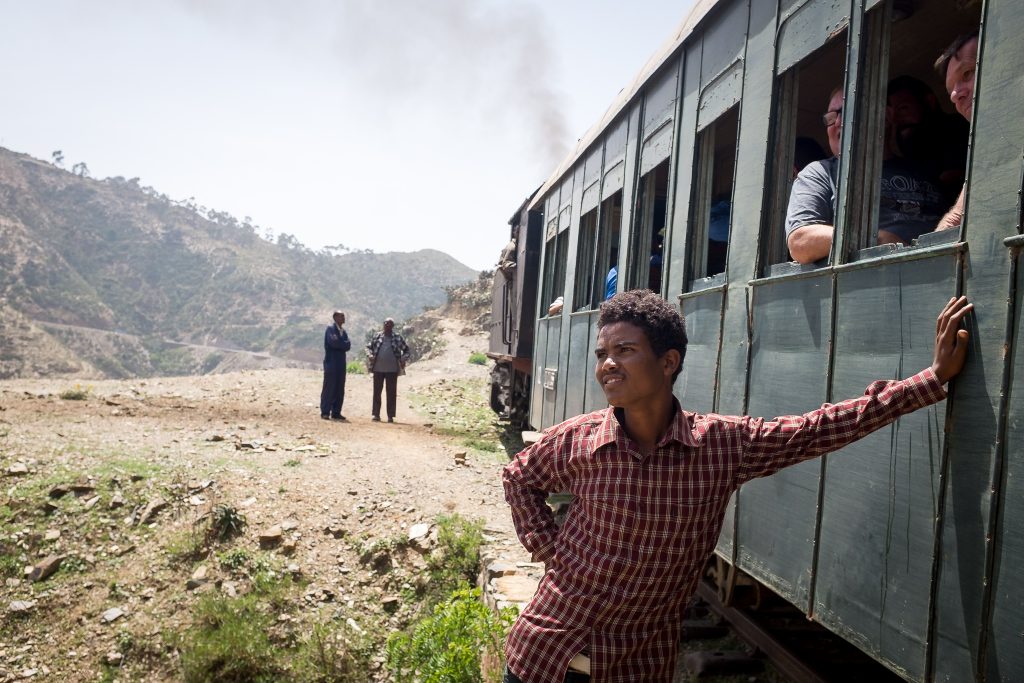 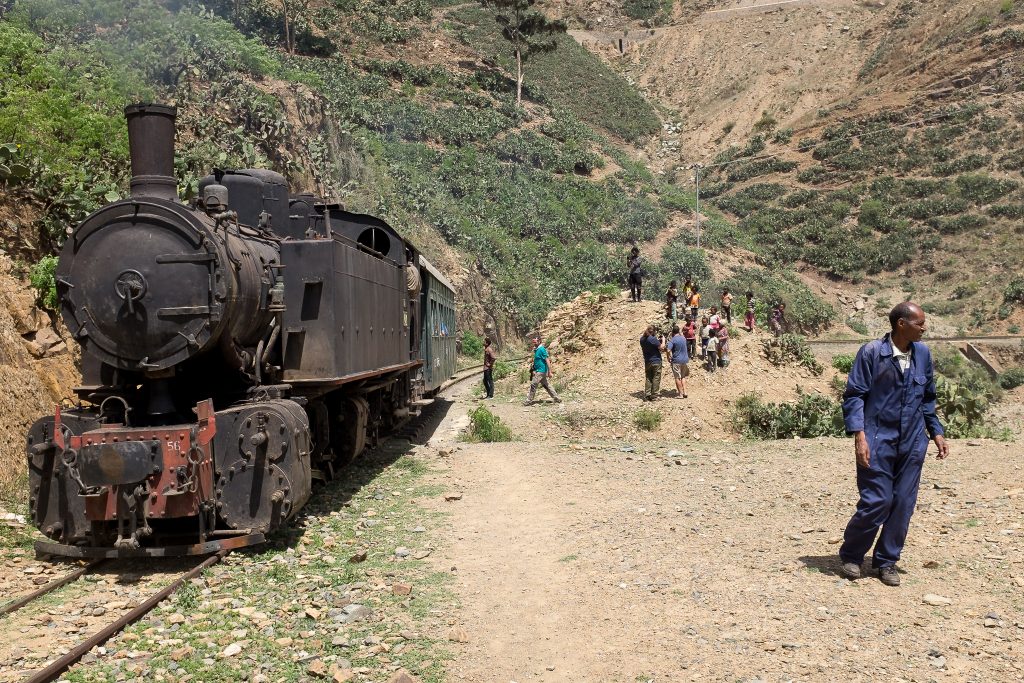 One of the main goals of the new nation was to restore its infrastructure and especially its railway lines to their former glory. Massive restorations were undertaken in 1996 to restore the stations, the lines, the locomotives and rolling stock.

The line from Massawa to Asmara was reopened in 2003 but is only predominately used by tourist charters today. The line and stock would still require significant investment to support regular passenger services.

Recently there have been renewed calls to fund an extension to Sudan and even Ethiopia to provide a connection to the port of Massawa. A warming of relations with Ethiopia recently has made this possible again. 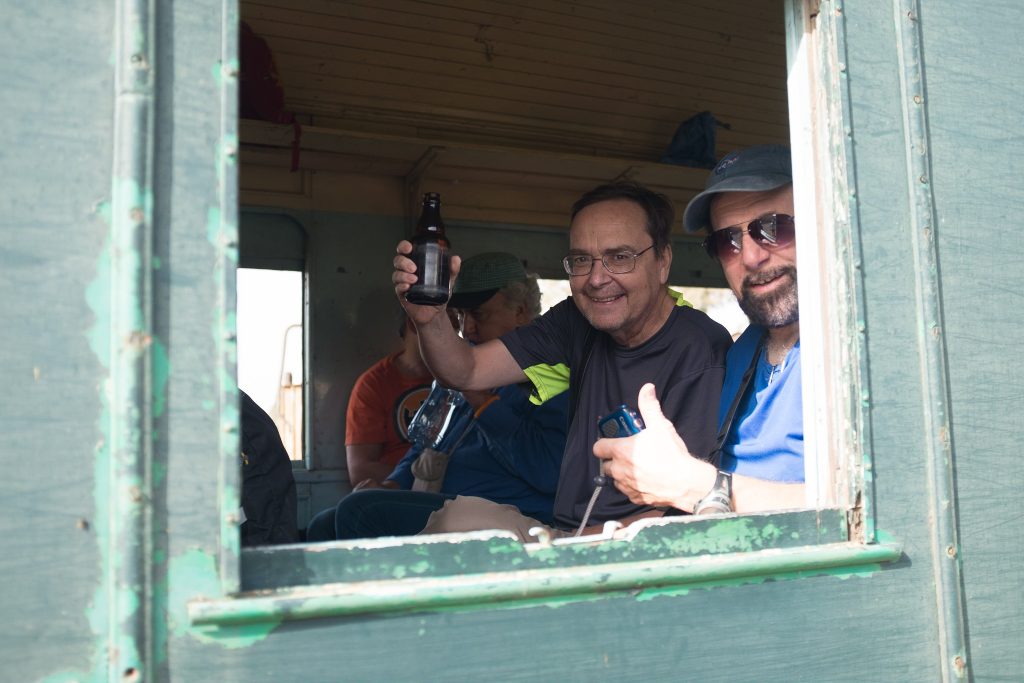 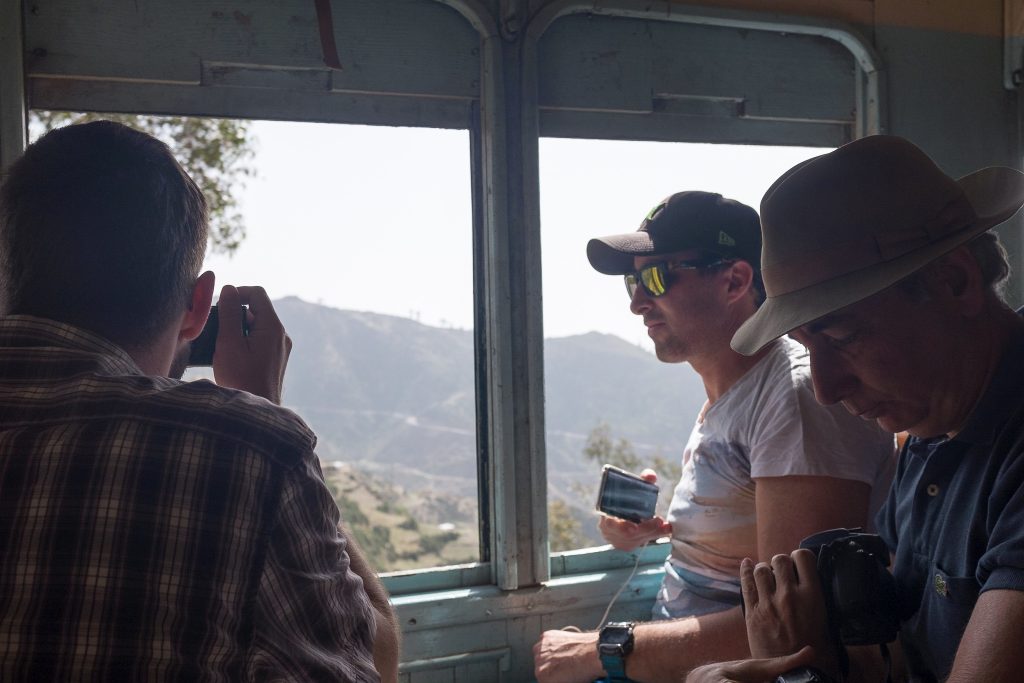 How to Ride the Eritrean Steam Train

Today it is possible to charter the train from Asmara to Nefasit. This 3 hour journey takes you through some of the most spectacular mountains in East Africa.

Chartering the train can sometimes be a difficult process. A lot depends on the coal supply in Asmara at the time of booking. All our tours to Eritrea make sure to include the steam train. We usually reserve the train months in advance and pay extra to ensure that there will be an adequate coal supply on hand.

If you are joining one of our Eritrea tours we will apply for your Eritrean visa invitation letter which will allow you to easily apply for the visa at your local embassy or on arrival. Contact us for more information on travelling to Eritrea! 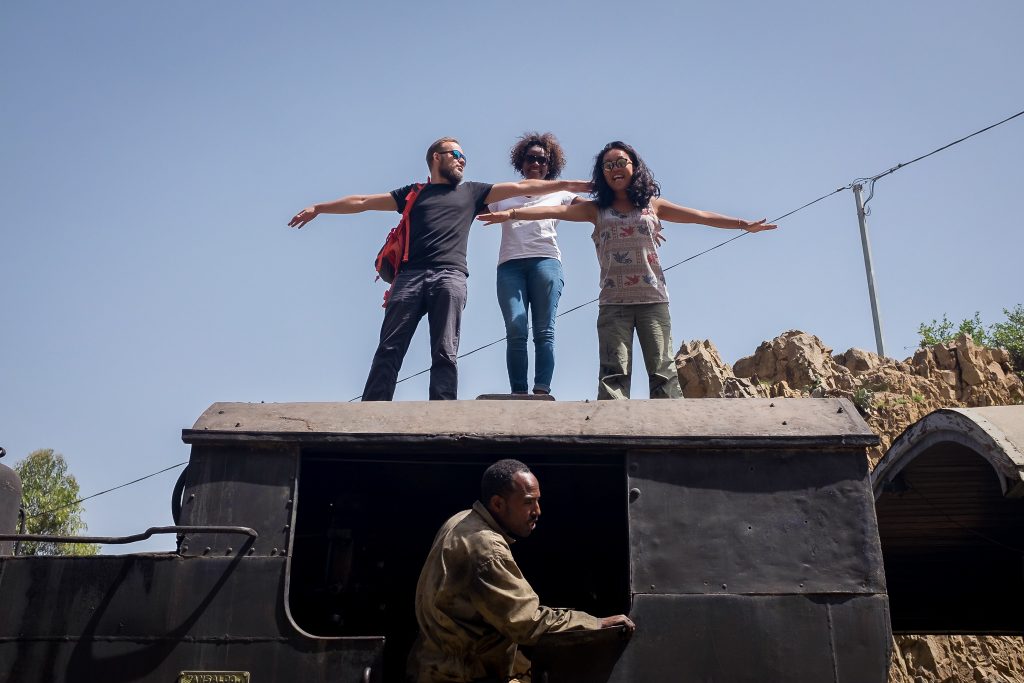 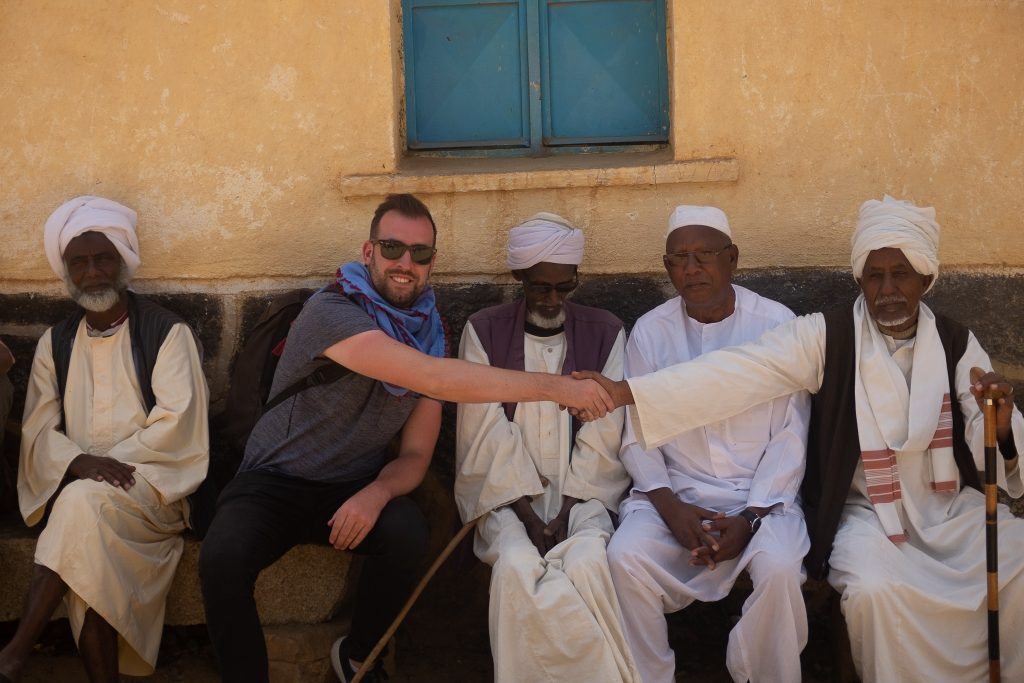