‘Somaliland’ is a country that few have heard of, and even fewer recognise as an actual country. Functionally independent from its parent state of Somalia since 1991, Somaliland has nevertheless yet to be recognised by any other sovereign nation. Travel to Somaliland is almost as rare as recognition of its status as a country. It is however, perfectly possible to take a tour to Somaliland!

Somaliland is a country located in the Horn of Africa, just across the Gulf of Aden from Yemen. Somalia proper lies to the east, and Ethiopia to the south. It also shares a small border with Djibouti to the west. Somaliland’s capital is the city of Hargeisa, located in the west near the Ethiopian border.

The coastal port city of Berbera, located north east of Hargeisa, is arguably more important than the capital. It’s the economic hub of the country and is well placed on the Gulf of Aden.

How can I get to Somaliland?

Flying from Addis Ababa, Dubai or Djibouti is your best bet. African Express, Jubba Airlines, FlyDubai and Ethiopian Airlines offer the best and most frequent flights to Somaliland.

For the more adventurous, travelling overland is possible. The easiest and best route is overland from Ethiopia – just make sure your Ethiopia visa is in order before making the trip! It’s also possible to travel from Djibouti City to Hargeisa by taking a public 4×4 across
the desert overnight.

Do I need a visa for Somaliland?

Yes, and you must remember that Somalian visas are not accepted. As of April 2019, holders of the following nations’ passports can get a visa on arrival:

For those not eligible, it’s possible to apply for a visa at the Washington, London or Addis Ababa missions for Somaliland. It will cost between USD 80 and 100. You’ll be required to have 2 passport photos, a valid passport, and confirmation of your travel plans. 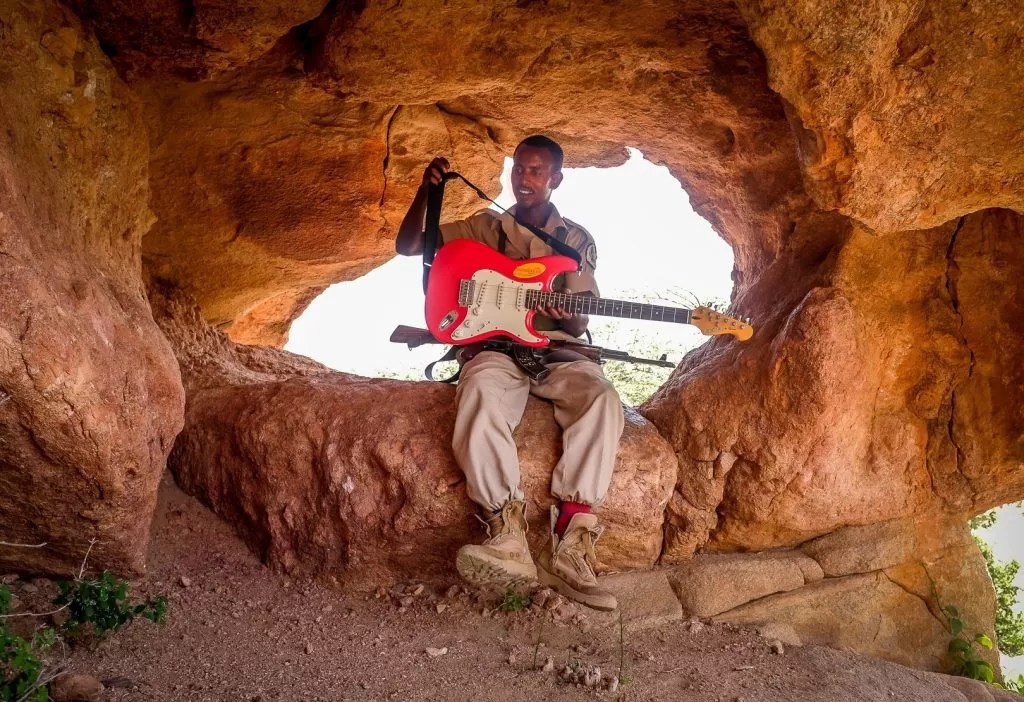 What is there to see and do?

Plenty! As a region occupied – and influenced – by both the Ottoman and British Empires, Somaliland boasts an interesting history and an eclectic architectural heritage. The region has a history that stretches back long before any foreign invaders arrived on Somaliland shores. One of the highlights is undoubtedly Laas Geel – a network of caves featuring rock art that was painted onto the cave walls between 5000 and 12,000 years ago! Due to their location, the paintings are excellently preserved and remain as colourful and vivid as ever. The caves
are located on the outskirts of Hargeisa, and are included on any trip to Somaliland.

The Hargeisa War Memorial is also well worth your time – check out the downed MiG fighter jet that forms part of the memorial, and learn more about the country’s vicious battle to flee itself from neighbouring Somalia.

Also very much worth checking out in Hargeisa are the gold and camel markets, where you’ll see the locals haggling over dromedaries and precious metals!

Explore the coastal beauty of Somaliand’s de jure second city of Berbera. With its beautiful coastline and eclectic architecture, Berbera is a sight like no other. It’s also a prime spot for snorkelling, with crystal-clear waters and a great temperature year-round. On the way from Berbera to Hargeisa, you can also take a pit stop in Ferdusa, the abandoned ruins of a city dating back to the 16th century.

The Somaliland government is very keen to distance itself from its more infamous neighbour to the south east. They go out of their way to make sure that Somaliland is safe in every way that Somalia is not. The result is that Somaliland is one of the safest places in East Africa. Don’t be put off by the fact that an armed guard is required – this is more for the government’s peace of mind than yours!

Locals are typically extremely friendly to outsiders, and you’re likely to experience nothing other than good cheer and warm hospitality. Do remember, however, that Somaliland is an impoverished country, and that petty crime exists here much like it does elsewhere. Exercise standard vigilance when it comes to your
belongings. Somaliland is quite a traditional Islamic country; women should therefore dress modestly, and you should avoid taking pictures of local women without permission.

What currency can I spend?

The official currency is the Somaliland shilling. Note that, as an unrecognised country, Somaliland’s currency is somewhat unstable and has been prone to hyperinflation in the past. You’ll probably find that the US dollar will get you much further in most situations. In fact, ATMs in Hargeisa actually dispense US dollars! For those avid numismatists among you: the Somaliland shilling comes in denominations from 500 to 5000 shillings. Expect to pay around 8000 shillings to one US dollar.

So, obviously Somaliland sounds awesome. Where do I sign up?! 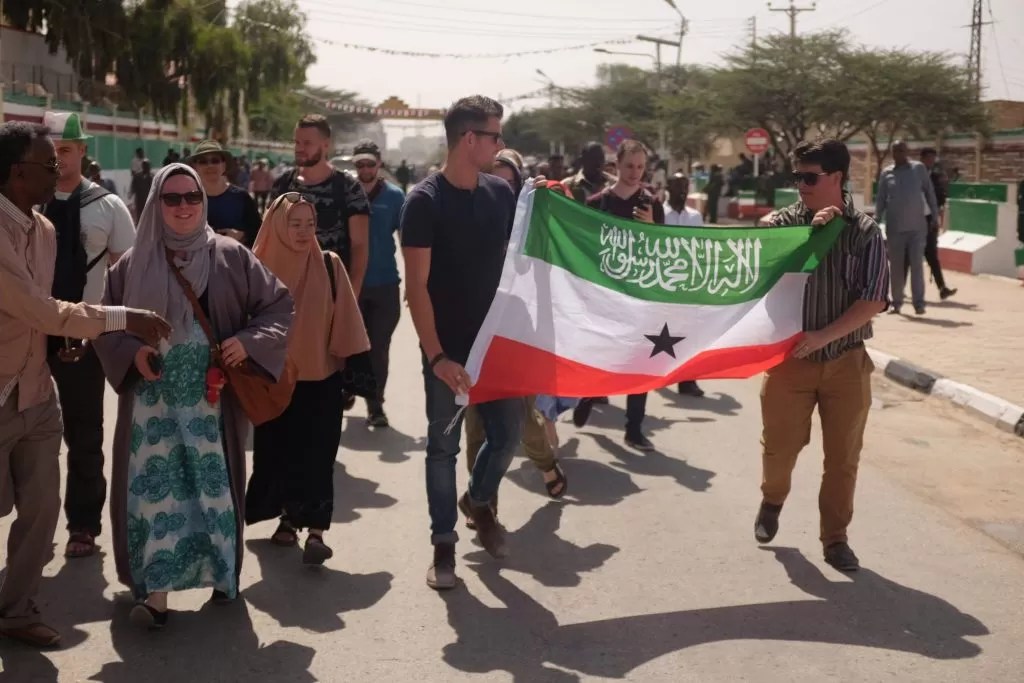 The incredible Great Mosque of Samarra and its ico

Another one of our classic #DPRK hotels - The Namp

On tour in the breakaway state of South Ossetia! T